Today I made really good progress! But my most honest and helpful critic and muse (my dear wife) thought it was boring to show yet another photo of the painting I am working on… so I won’t post a photo of the result of today’s work!
I also had a fantastic day with Rambo! He was grumpy to start with, put his ears back when I was grooming him, which is unusual, but I worked him in the round pen, rode him with success and later worked him in the large arena for the first time. After not too long he made a surprisingly good stop, almost like a reining horse! Big grins on both may face and my excellent trainer Terry Berg! So he got to go back, take a shower and relax for the rest of the day! Good boy! 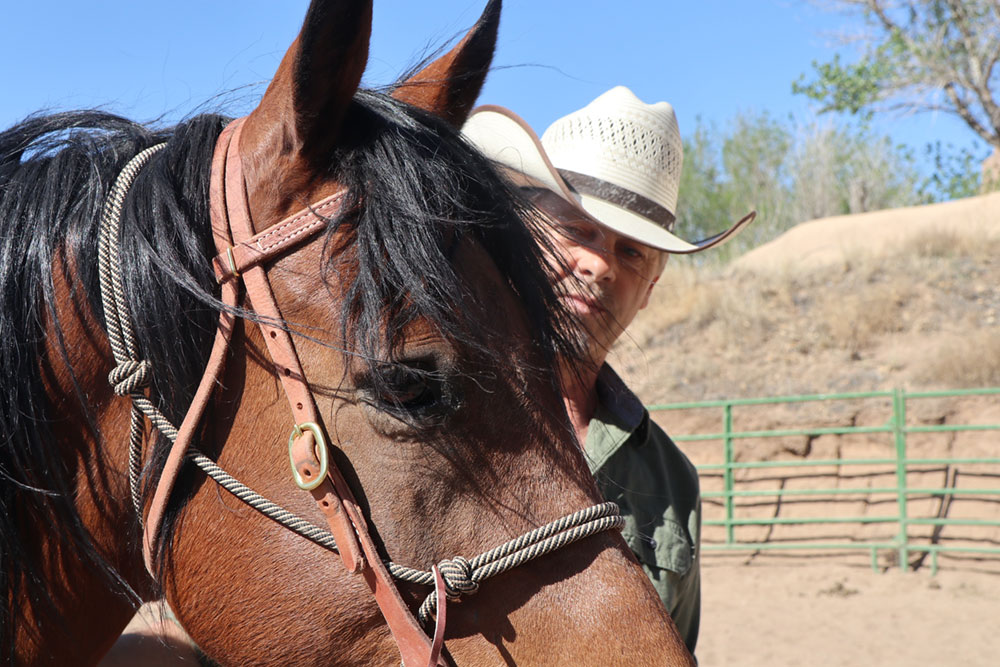 I have not been able to do so much on this piece, partly because of kidney stone trouble, but some work was done. 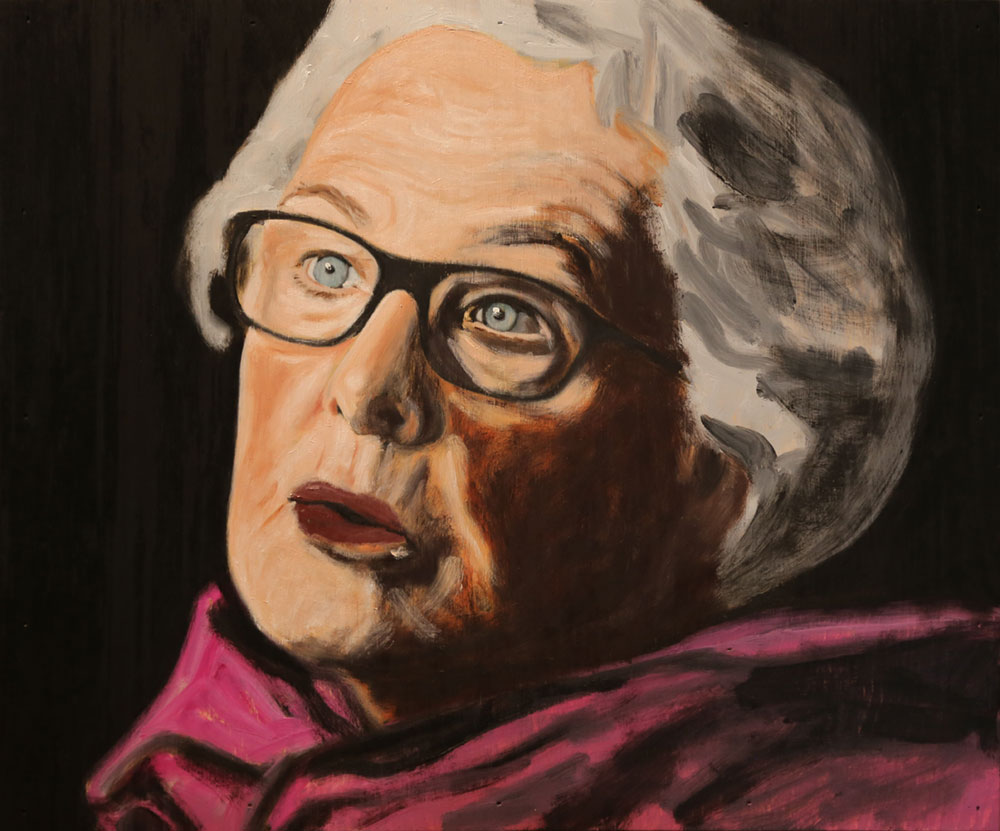 Progress is being made. The big question is how detailed to go? I don’t think it should be too realistic, there should be very clear elements of painting, very obvious brush strokes. Hmmm… But I think for all who know my mother, they can see it is her. 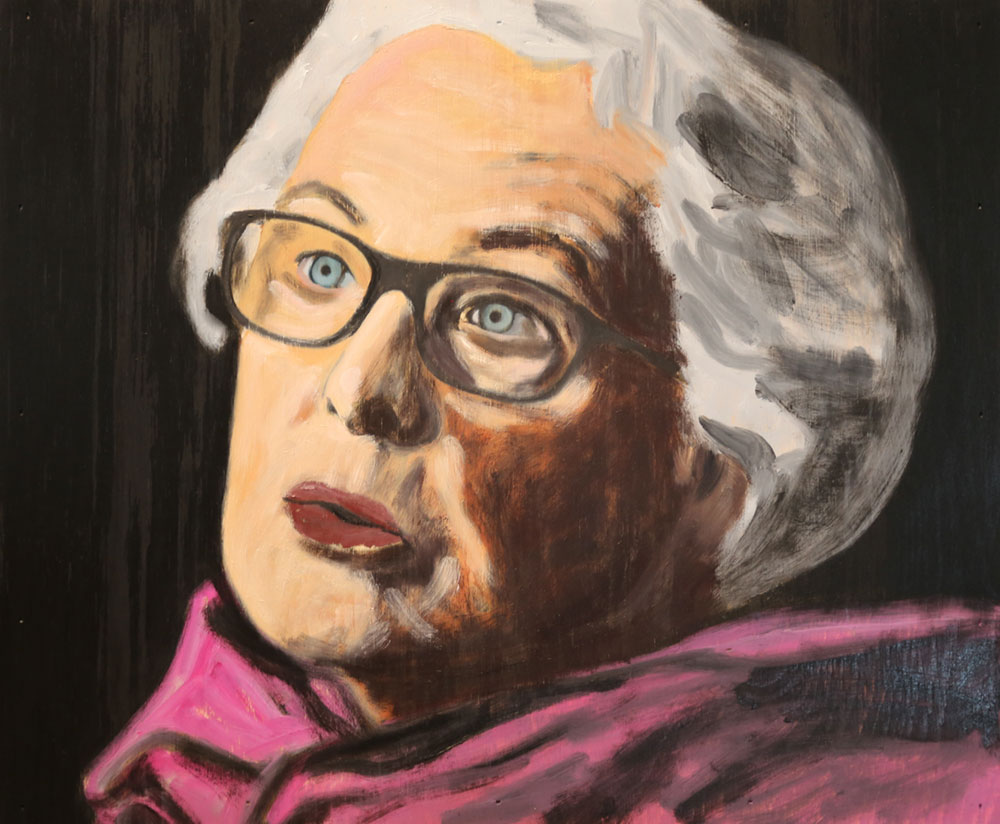 Maybe finished? And starting a new one!

This painting is now hanging on a wall in our house. It has a frame… but I am not sure I am done yet. I keep going by to look and I see small things here and there that may need to be adjusted. 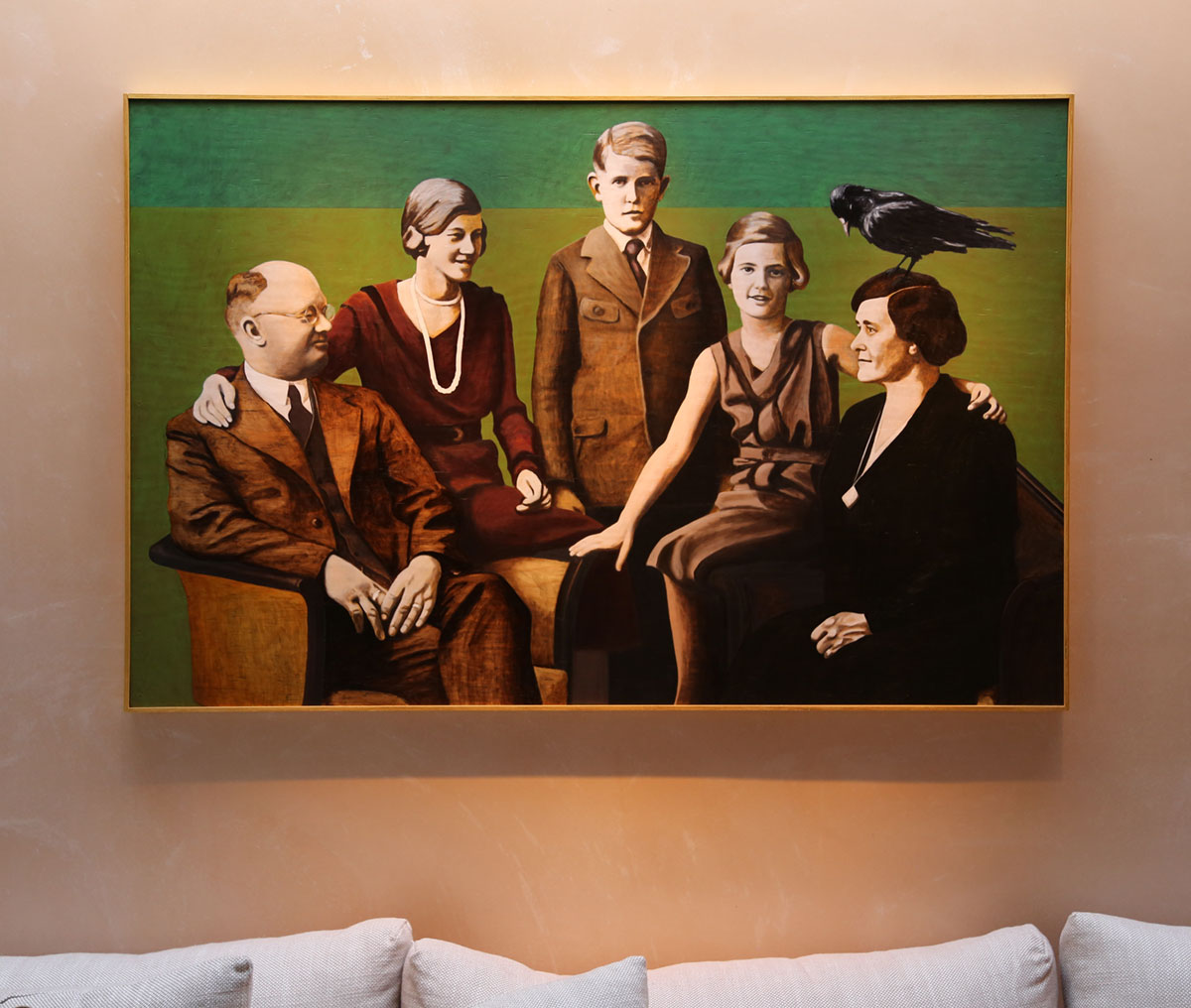 And today I started on a new painting. I am going to build it up and this is the (very humble) beginning. It will be interesting to build this with layer upon layer. 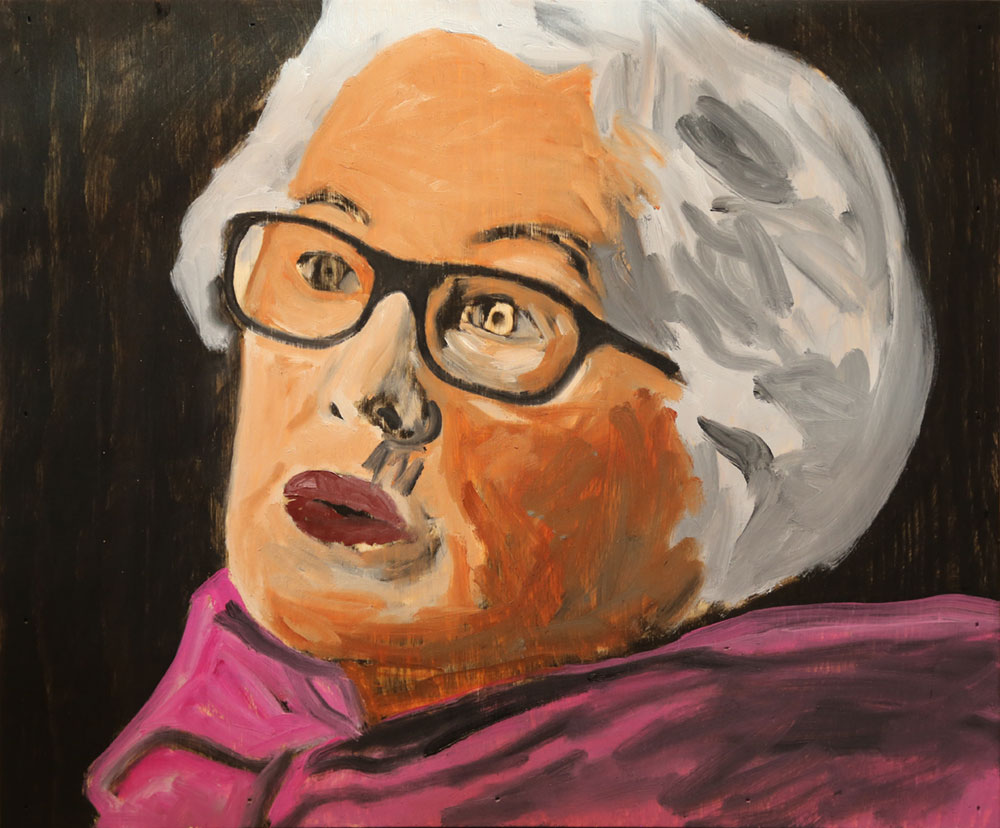 A friend asked a few months ago how long it would take to finish this painting. Maybe a couple of weeks, I said. I am still working on it and it is not done. 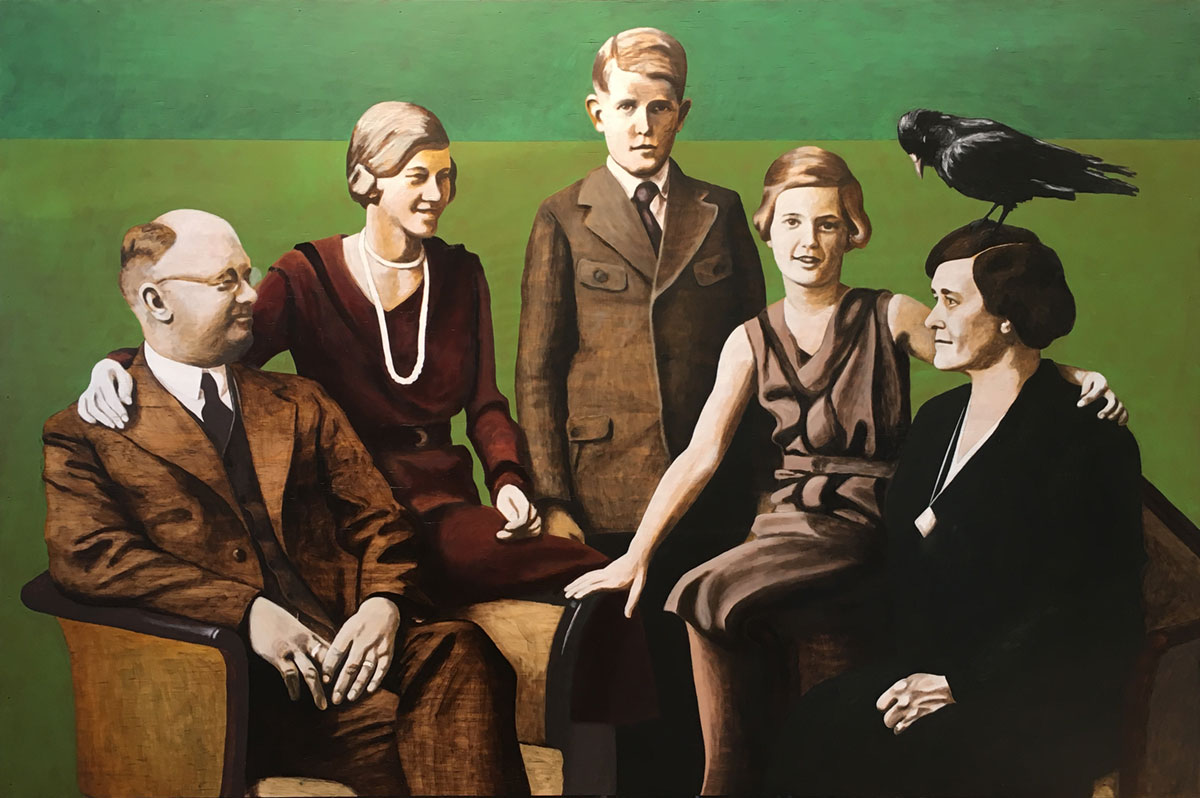 A new chapter in my life

Rambo is an eleven year old Morgan horse that my friends in McElmo Canyon have given to me. The horse had a poor start in his life – he was found by a kind man, standing in somebody’s backyard up to his knees in mud. He didn’t even know he was a horse. The man brought him to his home in a canyon near Dove Creek, Colorado. The horse was so scared, the man had to let him run with his other horses for a year before he could start training him. Eventually the horse, named Little Dan, became the best horse the man had had and together they have been all around the country in the Four Corners area, all the way to the top of the Abajo Mountains. Five years ago the man sold Little Dan to our friend’s ranch hand, who used the horse for him and his family until he left the ranch three years ago. Little Dan was basically deserted and since then he has only been grazing and hanging around.

I rode him in March 2017. I was a very green rider and Little Dan was not interested – he was quite rambunctious and I renamed him Rambo. Since then we have talked about what to do with him. I rode him again in November 2017 and he was pretty ok when we were not alone. He is a beautiful horse and I wanted to give him a chance instead of being just abandoned and sold off. Meanwhile I got very motivated to learn more about riding and early 2018 I was very fortunate to be introduced to extremely experienced trainer Terry Berg here in Santa Fe. I have taken riding lessons with her up to three times a week and am learning a LOT!

In February we visited the ranch and Rambo was out in the pasture. I was surprised to be able to get very close with him on several occasions. When our friends, Rambo’s owners, saw what a connection I had with him, they wanted me to take care of him. Wow!

So, yesterday Rambo arrived in Santa Fe after five and a half hours of confusing trailer haul. He is now at Terry Berg’s place and today his training started. I am training Rambo under Terry’s superb guidance and this will be an intense 30 day training to see what Rambo can learn. Today’s session was great – I am totally aware of the fact that I will be a different person after these 30 days! I will have learned so much! Thank you Terry for giving me this experience! But, don’t worry, I will be painting also!